Information from the City of Sevierville on COVID-19

Board of Mayor & Aldermen

The BMA is the governing legislative body of the City of Sevierville, consisting of five aldermen and a mayor, all elected at-large. The Aldermen are elected to staggered four-year terms; the Mayor is elected every two years. 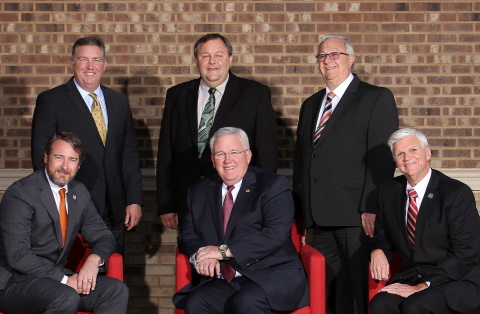 The Board of Mayor and Aldermen (BMA) meetings are held the first and third Mondays of each month at 6:00PM at the Sevierville Civic Center next to City Hall and the Community Center, 130 Gary Wade Blvd., Sevierville, TN 37862.

Sign up to receive BMA and Planning Commission meeting agendas and packets.