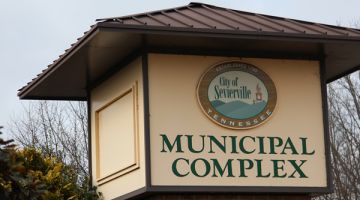 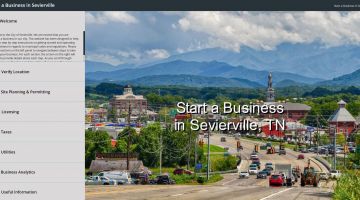 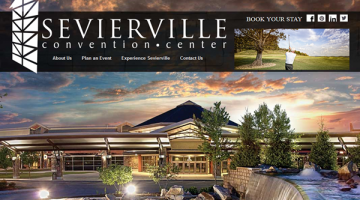 The City of Sevierville

It is the mission of the City of Sevierville to provide quality services while preserving and advancing the collective interests of all the citizens and visitors of our community.

Start A Business in Sevierville

Visit our one stop shop and learn about how to Start a Business in Sevierville.

The destination. The facility. Your event. Located within a day’s drive of over half the nation’s population and surrounded by shopping, attractions and shows, the new Sevierville Convention Center is ready to host your event.

The Sevierville Golf Club features two 18-hole championship courses: "The Highlands", a par 70 that winds through lush rolling hills and fresh water mountain ponds and "The River", a par 72 that plays along and across the Little Pigeon River.

Welcome to The City of Sevierville

Your Hometown in the Smokies.

Vehicle Struck by Bullet on Highway 66

SPD detectives are investigating an incident that occurred today on Highway 66 (Winfield Dunn Parkway) in the area of River Lane. Officers responded at 12:06PM to a report of a vehicle that had been struck by a bullet as the vehicle was traveling south on Highway 66. It appears that the vehicle, a 2016 Chevrolet Colorado pick-up truck, was struck in the driver’s side rear passenger window by a bullet, shattering the window. No one was injured.

A bullet was recovered from within the truck. It is not known at this time whether this was an accident or a deliberate act. Detectives are continuing to investigate.

Anyone with information regarding this incident is asked to contact Detective Preston Parrish at 865-868-1750. 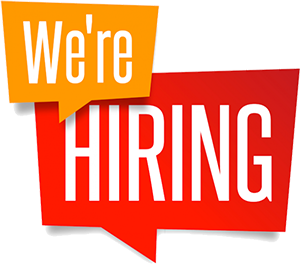 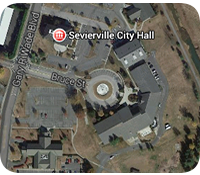